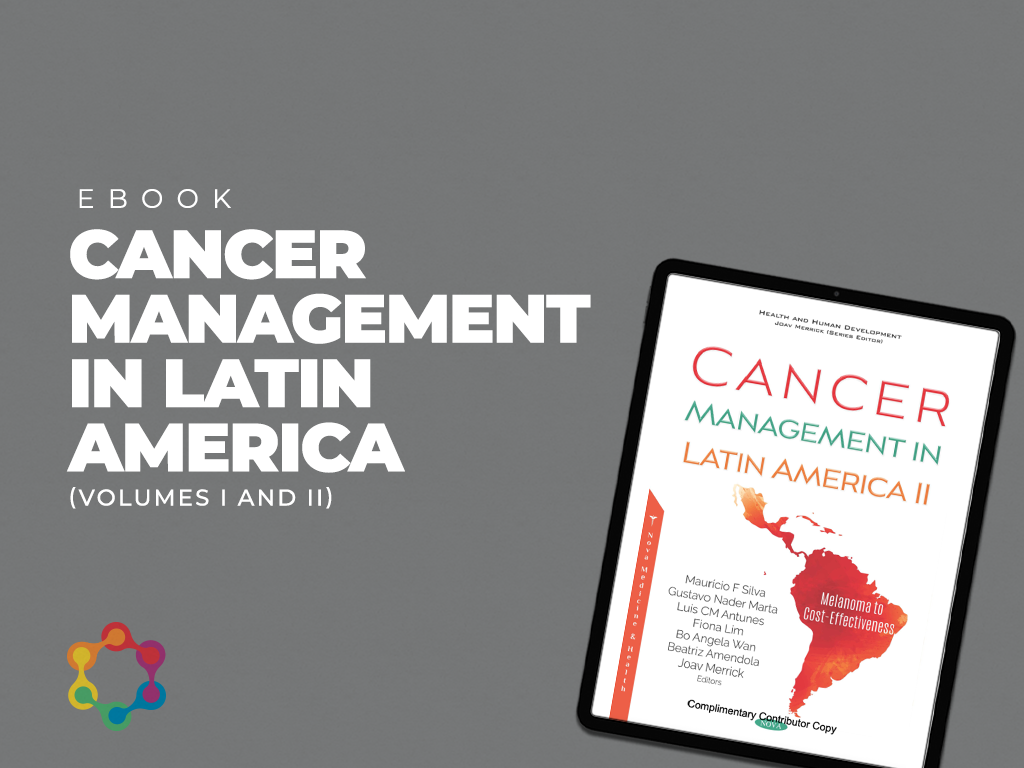 Latin America, as a region, has some particular characteristics when it comes to cancer treatment. In order to further the discussion on the issues surrounding neoplasms in Latin Americans, the book “Cancer Management in Latin America” has been released in two volumes. The first volume covers nasopharyngeal cancer to kidney cancer; the second discusses melanoma and the cost-effectiveness of treatments.

This project was led by Dr. Maurício Fraga da Silva, the leading technician for the Radiation Oncology Service at the University Hospital of Santa Maria (Rio Grande do Sul), supported by Dr. Gustavo Nader Marta, a radiation oncologist at the Radiotherapy Department of the Sírio-Libanês Hospital (São Paulo) and Dr. Beatriz Amendola, a radiation oncologist at the Innovative Cancer Institute, in Miami, in the United States.

According to Dr. da Silva, it is probably the first book on cancer with special emphasis on Latin America, written by authors from different countries and distributed worldwide. “The contents will help with a better diagnosis and treatment of cancer by increasing readers’ understanding of neoplasms, especially in relation to the particular characteristics inherent in this region.” According to Dr. Marta, “the focus on Latin America means that we can give readers information on managing cancer that’s more specific to the region.”
Download the book here. 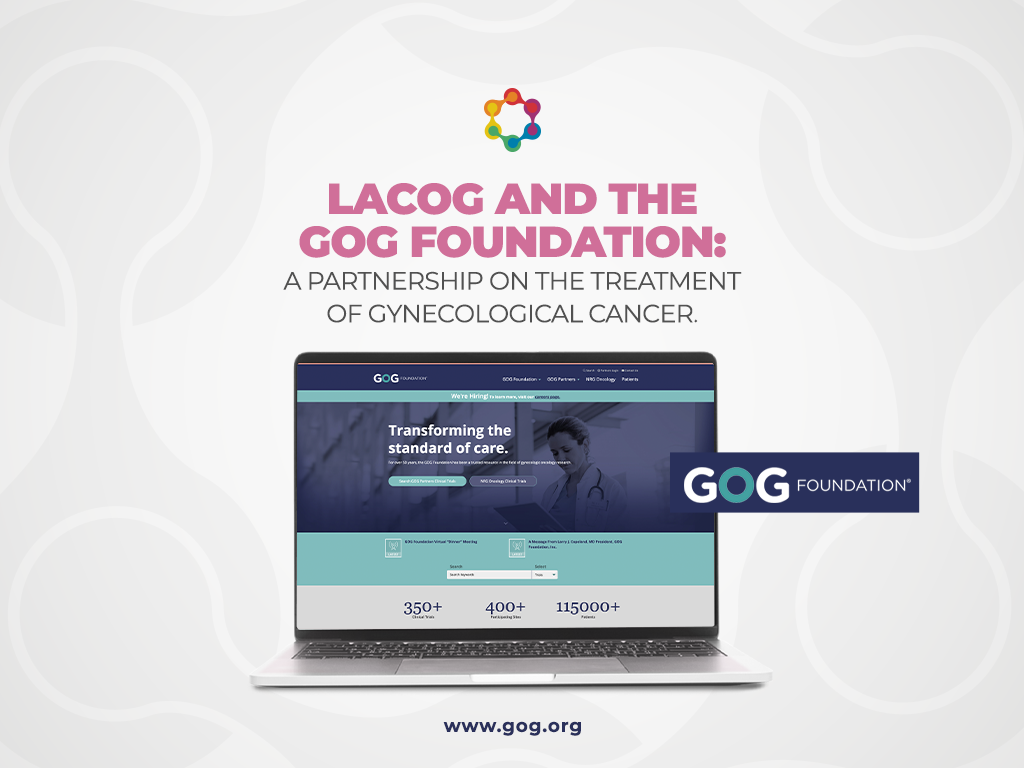 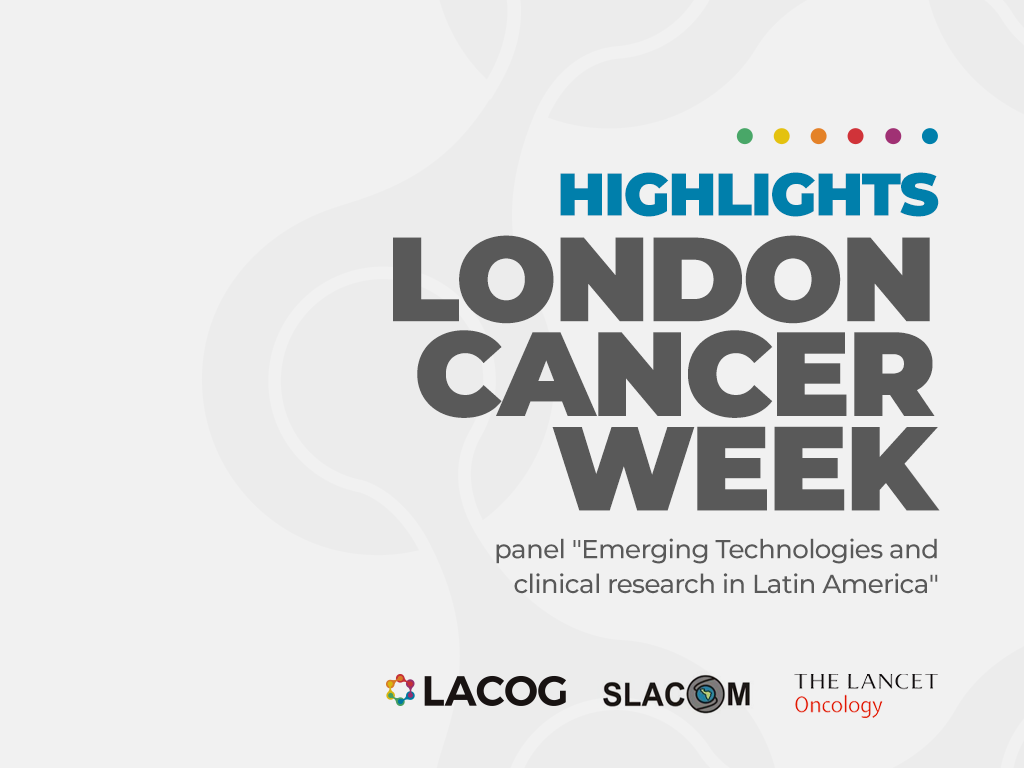 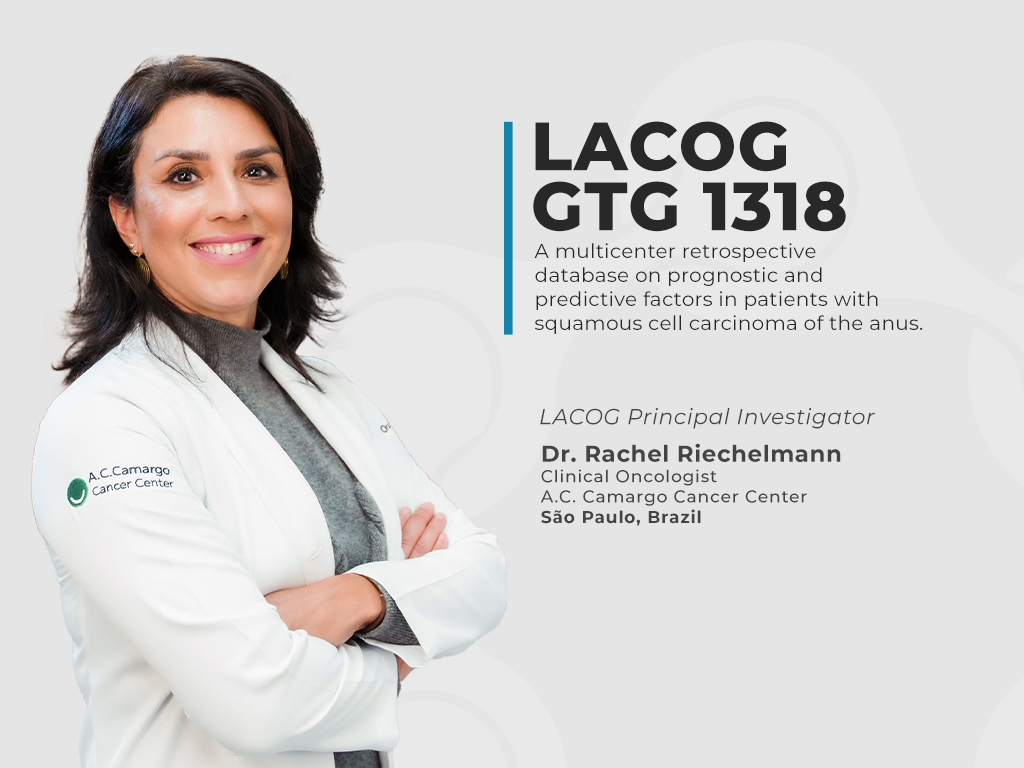 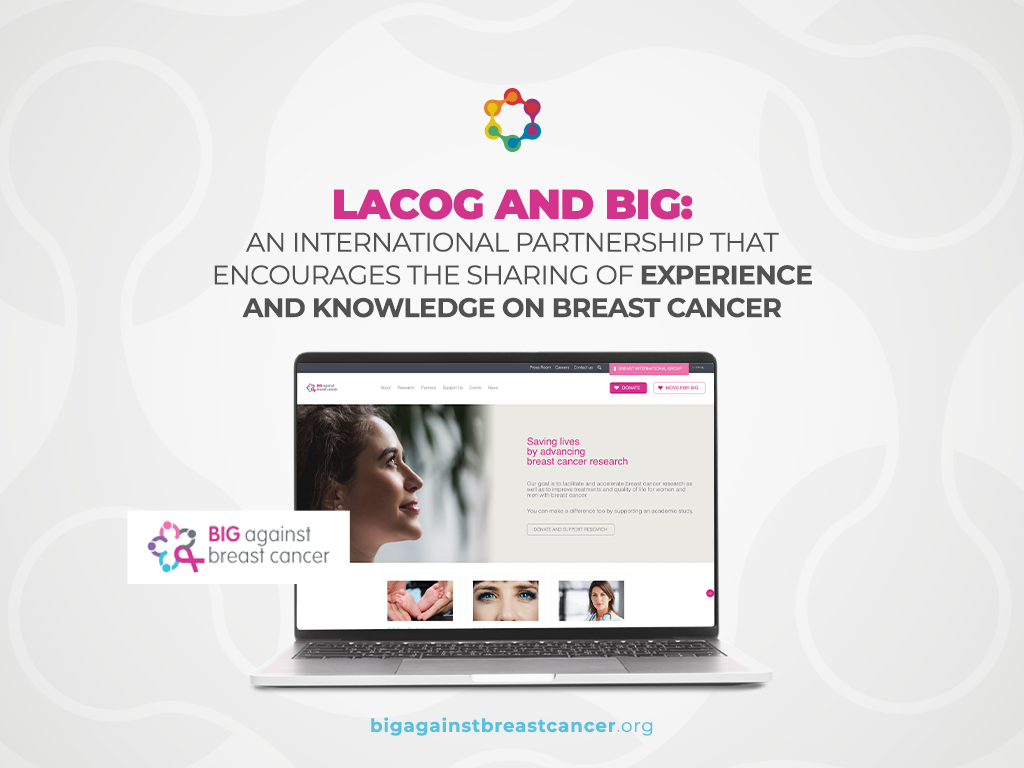