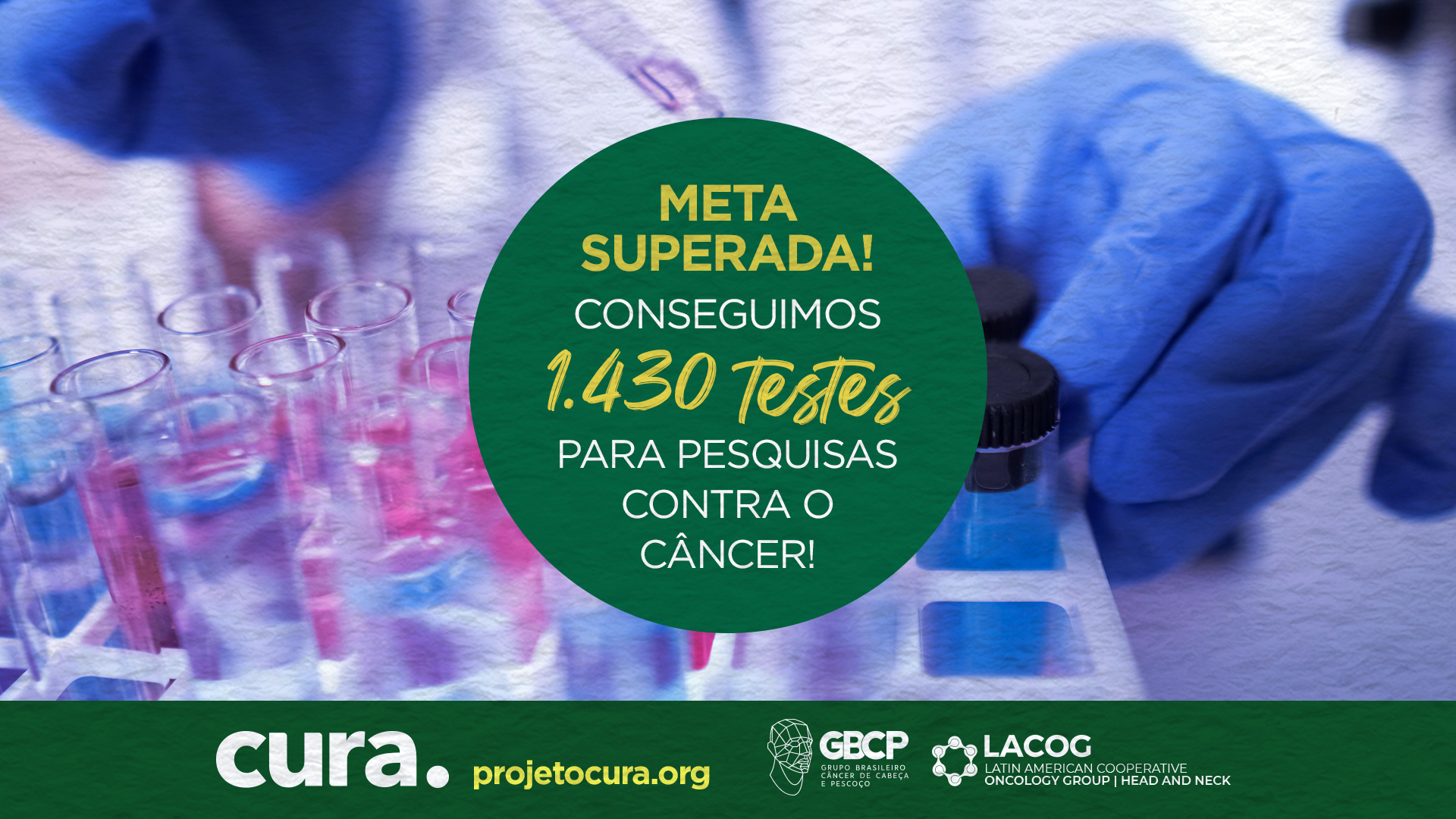 The Instituto Projeto CURA raises more than BRL 180,000 for cancer research in Brazil

Over 300 donors contributed to the fundraising activities, supported by medical oncologists from all over Brazil.

A Fundraising campaign raised BRL 184,000, between July and September, to fund research into the fight against head and neck cancer.

“A thousand tests for cancer research” was the slogan for the campaign, which was carried out in partnership with the Brazilian Group for Head and Neck Cancer – GBCP, and the Latin American Cooperative Oncology Group – LACOG. The campaign was heavily featured online, supported by doctors, celebrities, influencers and patients and the results exceeded all expectations.

The basic aim of the campaign was to fund the basic costs for taking and storing a thousand laboratory tests – blood samples and biopsies. The campaign beat its target by an extra 43%, which means that it raised enough for the basic costs of 1430 tests.

This result was only possible thanks to the dedication of doctors and investigators of the GBCP who found an innovative way to win over 335 donors to the cause. Despite the difficulties caused by Covid-19, the donation page had over seven thousand hits. As well as raising funds, the campaign wanted to raise awareness of the importance of supporting research in Brazil.

According to Dr. Aline Lauda, an oncologist, investigator at the Latin American Cooperative Group on Oncology and president of the Brazilian Head and Neck Cancer Group – GBCP, “treatments developed overseas are not necessarily suitable for Brazilian patients. Therefore, it is vital that we carry out studies here so that we can provide precise answers to our own particular issues.” According to the investigator, domestic research also helps to bring down the cost of treatment in the country.

Head and neck cancer is the third most common cancer in Brazilian men. It is a very debilitating disease, and can have devastating aesthetic effects on the eyes, nose and lips. About 60% of patients are suffering from some degree of malnutrition when they’re diagnosed, because of the problems it can cause to swallowing, particularly as 80% of cases are at an advanced stage when they get diagnosed.

The Instituto Projeto CURA is a non-profit institution based in Brazil. It is the only one in Latin America that is dedicated to activities around raising awareness and funds for cancer research. According to the president of the Institute, Fernanda Schwyter, “Initiatives like this are essential to encourage more of a philanthropic culture in Brazil. This has been the largest fundraising campaign for research in the country that we know of. And we’ve only just started.” 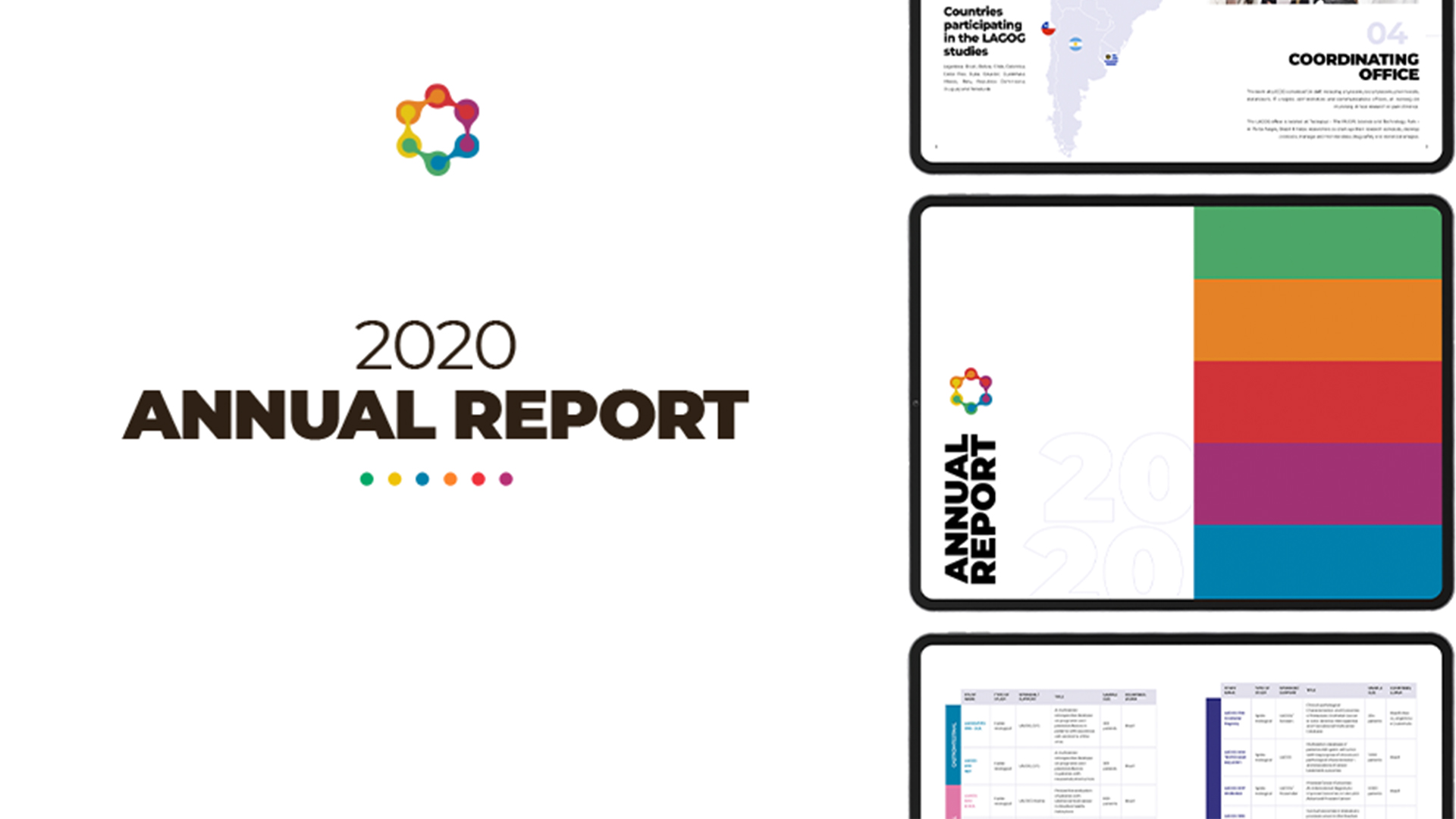 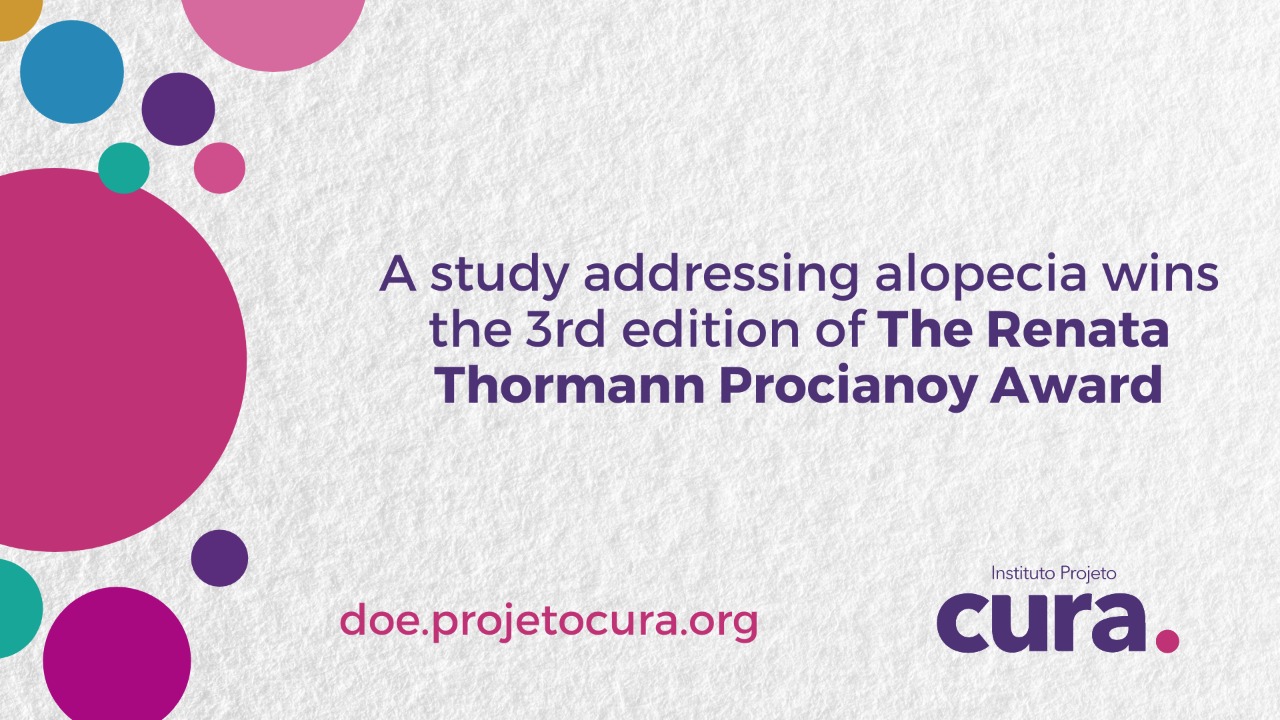 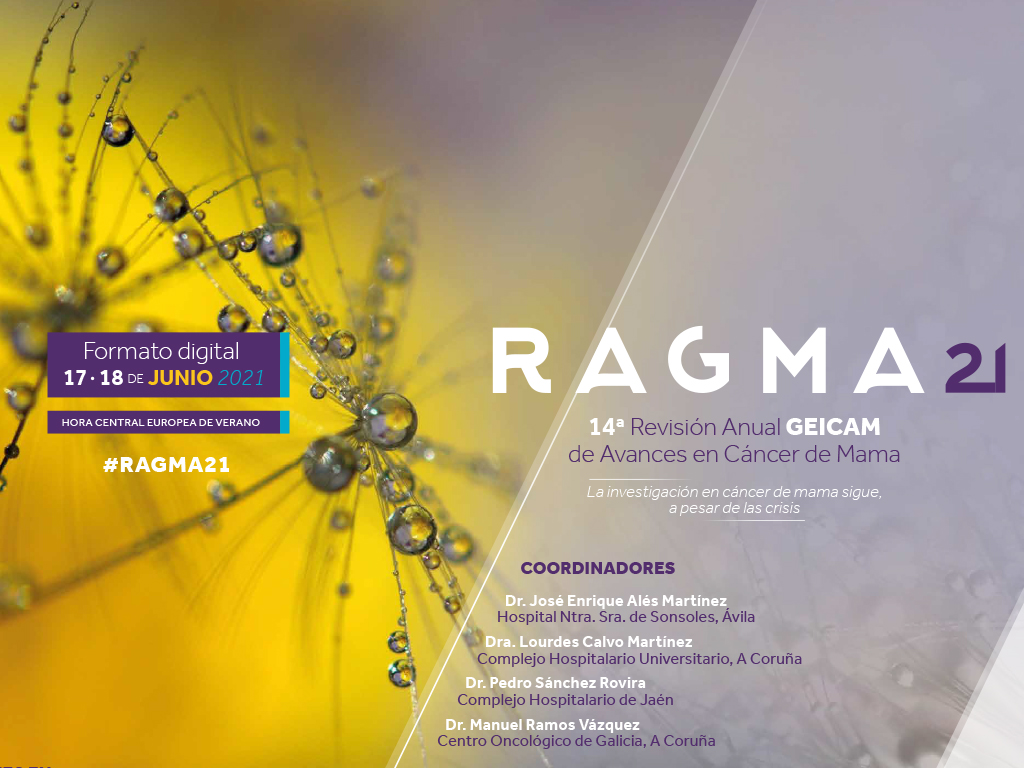